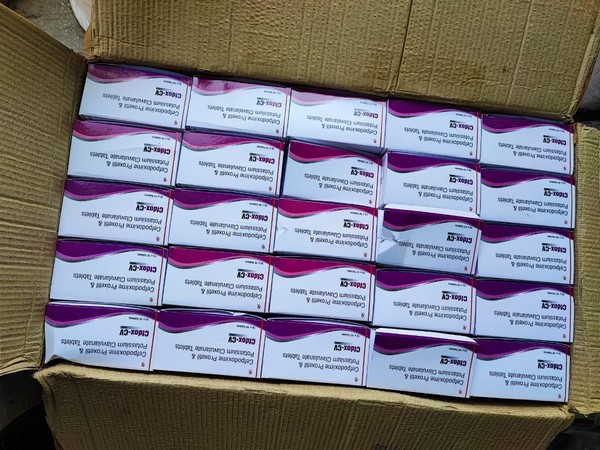 Haridwar: The Uttarakhand Special Task Force on Saturday conducted raids in a factory of fake medicines in Dada Jalalpur village under the Bhagwanpur Police Station area in Haridwar district.

He said two persons, Sarwan Kumar and Ravi Mishra, have been arrested.

The main accused Khalid and his wife Shama Ansari are absconding. The police official said the place has been sealed by the Drug Inspector and SDM Roorkee.

For the past several days, Uttarakhand STF were working on the leads in the case. In the past too, under Operation Health, a dozen arrests and millions of counterfeit drugs along with illegal factories have been exposed. —ANI