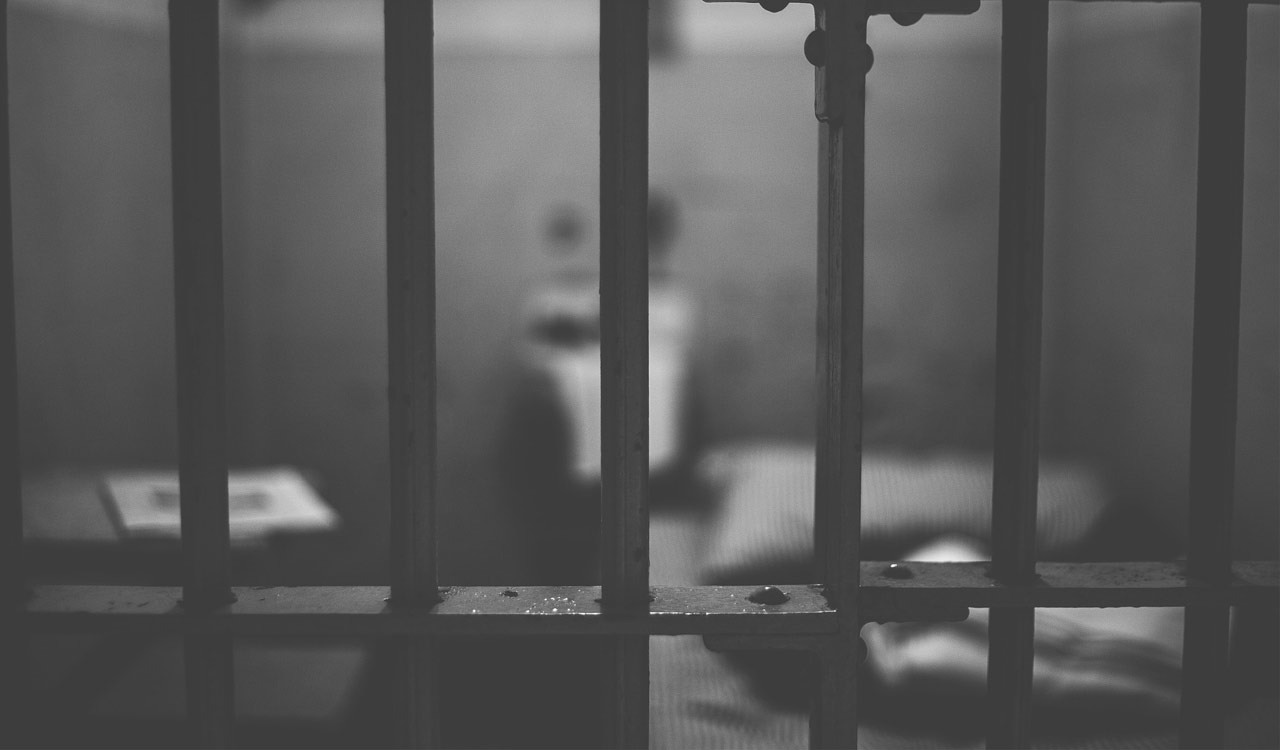 Bareilly, Uttar Pradesh (The Hawk): A 33-year-old childless woman who killed her neighbor's 10-year-old boy and drank his blood as part of a tantrik ceremony was given a life sentence by a court in Bareilly.

The woman thought it would make it easier for her to conceive.

Life sentences have also been granted to the woman's lover and her cousin, who assisted her in the crime.

Reports state that the crime occurred on December 5, 2017, in the Jamuka village, which is under the jurisdiction of the Roza police station.

With the assistance of her lover Suraj and her cousin Sunil Kumar, Dhan Devi abducted and killed her neighbor's son.

Three days after the event, on December 8, she was taken into custody.

Vinod Shukla, a district government attorney, added, "The crime was horrifying. Before killing the youngster, the woman removed some of his blood, applied it on her face, and drank a few drops of it as part of the ritual."

The woman told the investigating officer that she approached a tantrik after six years of marriage and not being able to conceive because she wanted to "remove the stigma of being childless."

Dhan Devi began living with her family in Shahjahanpur after becoming tired of the jeers at her in-laws' residence. It was there that she first encountered the tantrik. Dhan Devi was married to Dharampal, a resident of Madhotanda in the Pilibhit district.

The boy's relatives had urged that the defendant receive the death penalty.