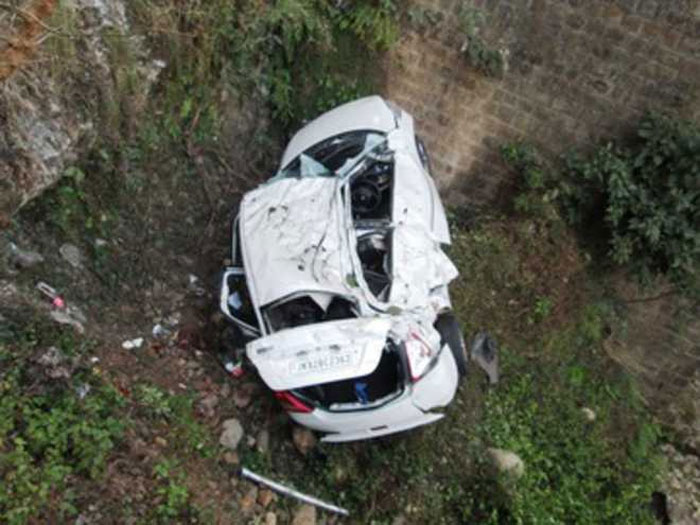 Pithoragarh: Two bank employees died after a car they were travelling in fell into a deep gorge here, police said on Tuesday.

The deceased, identified as bank manager Ravikant Mehta (27), and cashier Triveni Madhav Palaria (40), were posted at Didihat branch of Gramin Bank, they said.

The matter came to light after Palaria’s brother informed police that his brother, who had left for office on Monday, had gone missing.

Following this, a search operation was launched and the bodies were recovered from a deep gorge near Khirchana bridge, SHO (Kanalichina) Javed Hasan said.

The bodies were handed over to the families after post-mortem, he said. —PTI