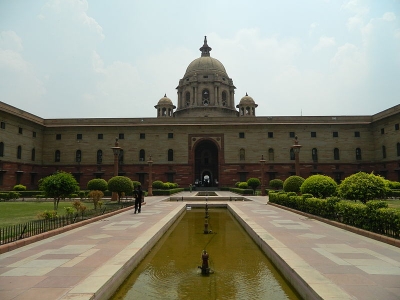 New Delhi (The Hawk): Three officials have been appointed by the Center to various positions in the Prime Minister's Office (PMO).

The Department of Personnel and Training (DoPT) has selected Deepak Mittal, an IFS officer from the 1998 batch, as the Officer on Special Duty (OSD).

Additionally, the ACC has authorised an extension of Rudra Gaurav Shresth's contract as Joint Secretary in the PMO for an additional two months past February 9, 2023, or for a period of three weeks following Mittal's appointment as OSD, whichever comes first.