The BJP asserts superior economic success than the UPA administration 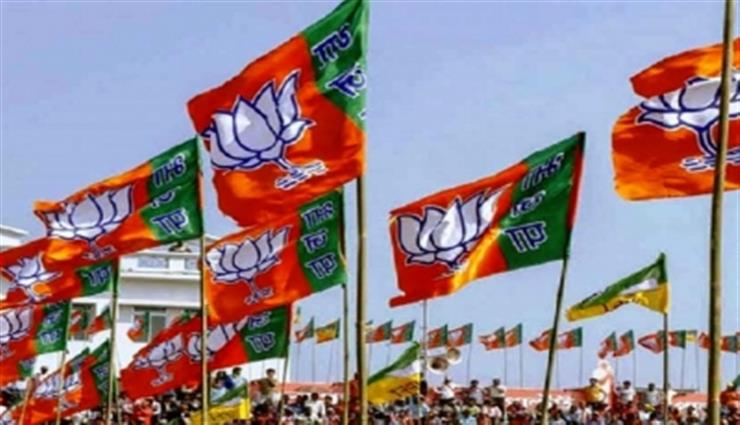 New Delhi (The Hawk): Regarding the "politics of performance," the political conflict between the Congress and the BJP has grown more heated. While the Congress is persistently attempting to blame the Modi government for the nation's economic situation and growing prices, the BJP asserts that their government has performed significantly better in the area of the economics.

The BJP claimed on Twitter that when comparing the size of the nation's GDP throughout the terms of the UPA and NDA governments, India's economy only increased in size by one position during the UPA government's ten years in office. On the other side, in just eight and a half years under Modi, the Indian economy rose five spots to take the fifth-largest spot in the world.