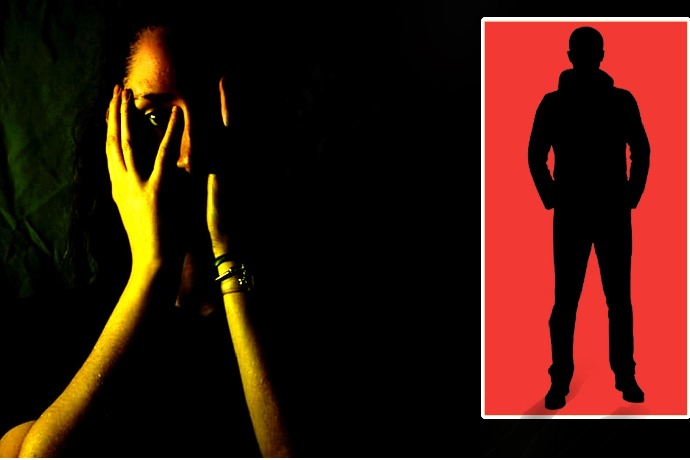 Hyderabad (The Hawk): The inhabitants of Tirumalagiri village in Telangana's Mahabubnagar district held a violent protest on Saturday in response to the alleged gang rape and murder of a class 10 girl.

The 16-year-old girl was discovered hanging on Saturday morning after spending Friday night alone in her home.

Her relatives said that three young people broke into her home, sexually assaulted her, killed her, and then hanged her body to make it appear as though she had committed suicide.

The rally was organised by the villagers to demand justice for the victim. They broke into the home of a young person believed to have participated in the crime and set fire to a car and a bike.

The victim's body was moved by the police to a government hospital for an autopsy. According to a police official, they have filed a case and are conducting a thorough investigation.

The victim was alone when the crime took place since her parents had left for the day to go to work. Her family claims that she spoke to her father over the phone late on Friday night, but when they got home the next morning, she had already passed away.

The victim's family member claimed that she had previously reported to authorities about being harassed by one of the accused.

Lakshma Reddy, a local MLA, paid a visit to the community and made a commitment to take tough action to stop similar instances from happening again. He also promised the family financial support.