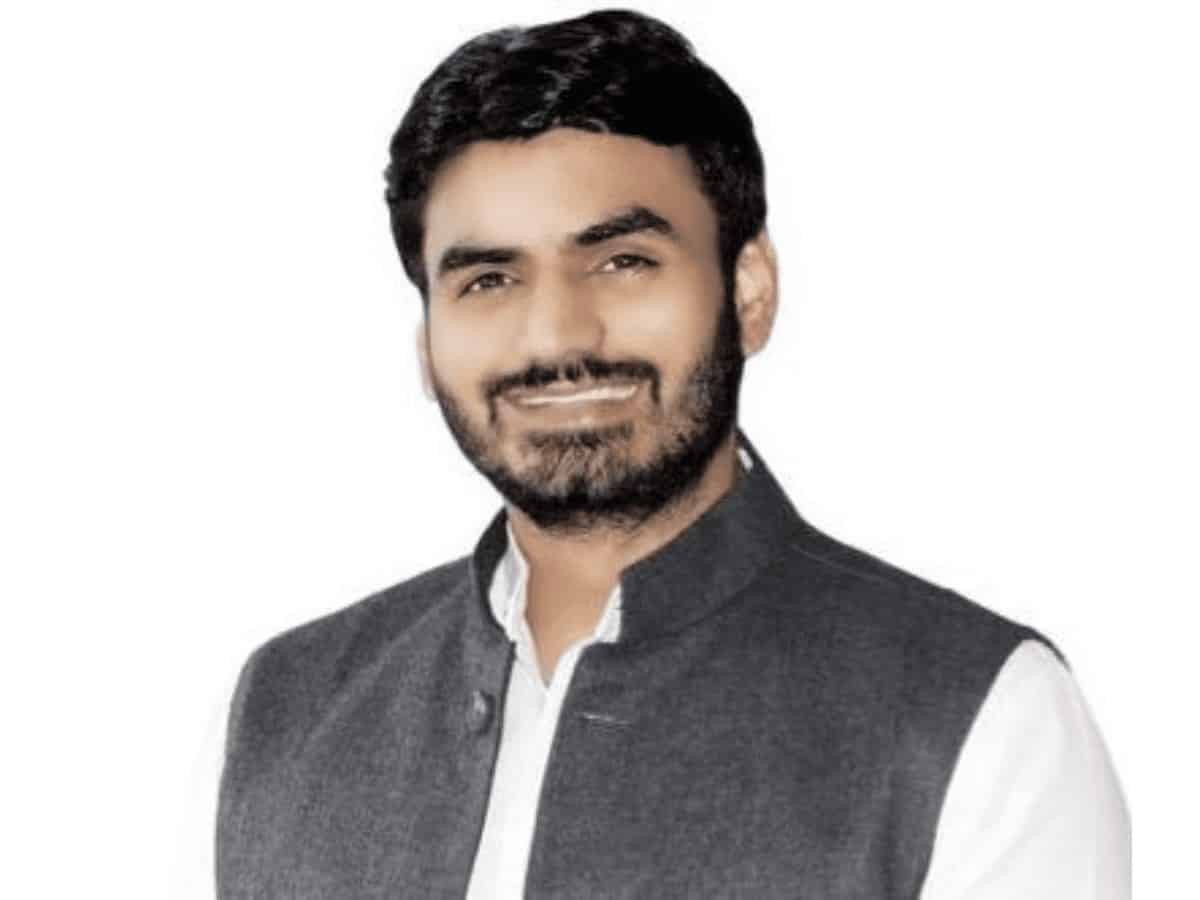 Following an altercation over unauthorised encroachments a few months ago, Shrikant Tyagi assaulted and verbally attacked a woman who lived in his Noida community. He was charged under the Gangsters Act and the applicable IPC sections.

He claimed that the BJP supporters who are also part of the Tyagi society are uneasy. "We are going to make a significant decision in the next few days, which will be made public following the holding of an enormous rally in the NCR, shortly."

In this aim, Shrikant Tyagi has been travelling to villages with a sizable Tyagi population.