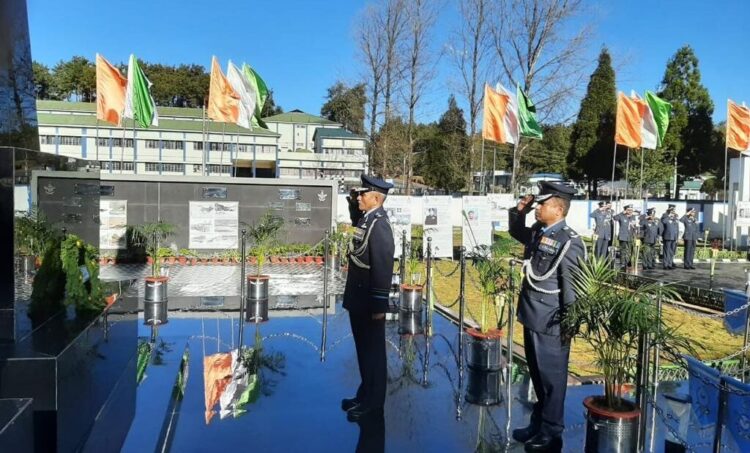 The Eastern Air Command was developed via conflict and was born in conflict. One of the more deadly branches of the Indian Air Force, it has responsibility over air operations across a huge region that spans the eight northeastern states, West Bengal, Bihar, and portions of Odisha and Jharkhand, encompassing an area of more than three lakh square kilometres.

Additionally, it has control over the 6,300 km long international border with Bangladesh, Myanmar, China, Nepal, and Bhutan.

The Eastern Air Command took part in the conflicts of 1962, 1965, and 1971. Over the years, it has made a significant contribution to the evacuation of people affected by natural disasters like earthquakes, landslides, and floods.

According to an officer, the Command has also undergone a number of new inductions to adapt to the altered security situation.