On a PIL alleging MGNREGA irregularities, Calcutta HC seeks an affidavit from the Bengali government 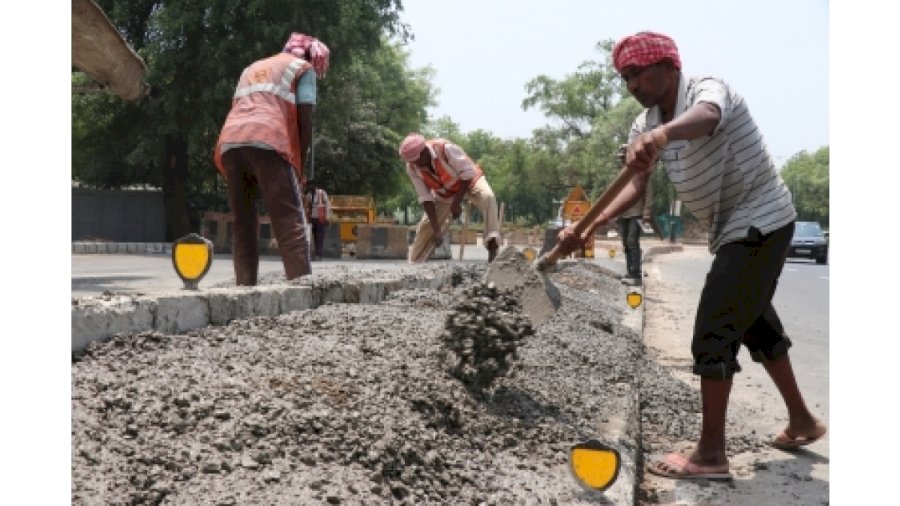 Kolkata (The Hawk): Suvendu Adhikari, the leader of the opposition in the West Bengal Assembly, requested a CBI investigation into alleged irregularities in the state's MGNREGA scheme's execution in a PIL that was submitted to the Calcutta High Court on Tuesday.

The Comptroller and Auditor General (CAG) of India was requested in the petition by the LoP to conduct an audit into the situation.

This coming week, the case is scheduled to be heard by a division bench presided over by Chief Justice Prakash Srivastava. The BJP leader allegedly called attention to discrepancies in the information presented by the state administration in the Public Interest Litigation (PIL).

In other panchayat regions, he gave situations where the quantity of work cards exceeded the number of residents.

"The monies granted by the Union government to the state government cannot be used for corrupt activities. On this subject, I have written a number of letters to various ministers. I've also provided data on how the state administration has misused MGNREGA funding, according to Adhikari.

Additionally, he asserted that the state's upcoming panchayat elections will see an increase in anomalies.

Remember that Adhikari demanded an investigation by the CBI or a comparable central agency into the "irregularities" connected to rural employment creation under the MGNREGA plan in the state in a letter to Union Minister for Rural Development and Panchayati Raj, Giriraj Singh, on November 7? He has now made the same petition to the Calcutta High Court.

Adhikari said that the state government is using "innovative, malicious, and deceptive" data production to claim "false employment generation" in rural Bengal in the letter to Singh."

Suvendu Adhikari has been vocal about this subject for a long, but the leaders of the Trinamool Congress, the party in power, have accused him of acting in a "anti-Bengal" manner by attempting to stop the national government's payments to the state government.