Minor girl raped in K'taka by friend and his accomplice 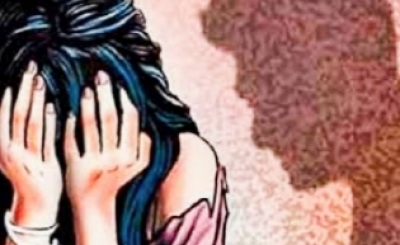 Raichur, Karnataka (The Hawk): In the Karnataka region of Raichur, a young girl was allegedly forced to consume alcohol and subjected to sexual harassment by her friend and his accomplice, according to authorities.

The victim's mother reported the occurrence to the police, which led to the discovery of the incident, which happened close to Hospet town.

The victim, a ninth-grade student from Sindhanur, went to her mother's house on November 25, according to the police.

On November 27, when she was travelling back from Hospet to Sindhanur, her buddy Sachin called and requested her to come back. When she arrived in Hospet, Sachin and a buddy dragged her along on a tour.

She was taken to Anjanadri Hill Gangavathi, where she was made to drink alcohol while in motion, had inappropriate touching done to her, and was subjected to sexual harassment.

When she got home, the girl told her mother about what happened, and she then went to the police.

There is an investigation going on.