Despite the country's ban, Pakistan's "Joyland" can still qualify for the Oscars 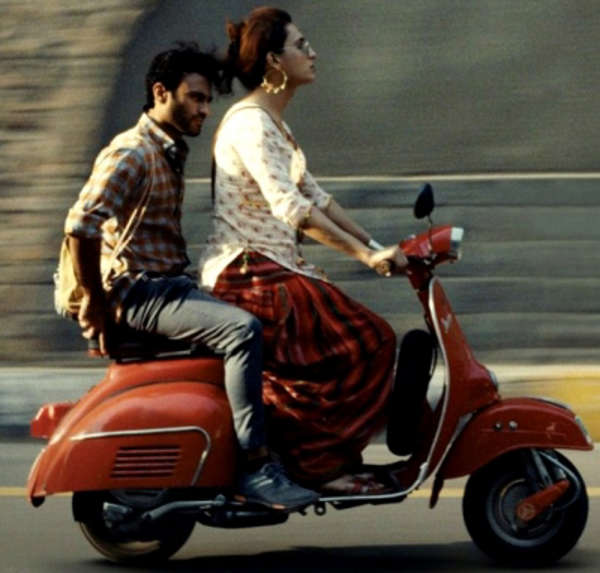 Karachi (The Hawk): Despite being outlawed in its place of origin, Pakistan's "Joyland" can still be eligible for the upcoming Academy Awards for best foreign film, which were announced on November 12.

According to a November 11 ruling from Pakistan's Ministry of Information and Broadcasting, the country's censor board first gave the movie a censor certificate on August 17 but later changed its mind, Variety reported.

But according to the award-planning team behind "Joyland," they intend to give the movie its required seven-day theatrical run in France by November 30, which is the deadline for qualifying releases for the Oscars' international feature category.

According to the official Academy criteria, films may qualify outside of their place of origin if they are shown there for at least seven consecutive days in a commercial motion picture theatre with paid admission in order to more easily fulfil the conditions for theatrical exhibition.

All questions about regulations and eligibility will be assessed by the International Feature Film Executive Committee.

To be clear, the US cannot be used for the seven-day theatrical run in order to be qualified for the international category only.

It would be necessary for the movie to have a seven-day release in the US if it intended to enter the general categories, such as best picture. The movie hasn't had any distribution, though, as of yet.

In addition, Pakistan is not permitted to choose a different movie after the fact. The movie, which was directed and co-written by Saim Sadiq, follows the tale of Haider (Ali Junejo), the youngest son of the Ranas family, who falls in love with transgender lady Biba (Alina Khan), while working as a background dancer.

"Joyland" had its world premiere at the Cannes Film Festival, where it was awarded the Un Certain Regard Jury Prize and the Queer Palm.

The Pakistani government's about-face, according to a statement from Sadiq via his Instagram account, is "completely unconstitutional and illegal."