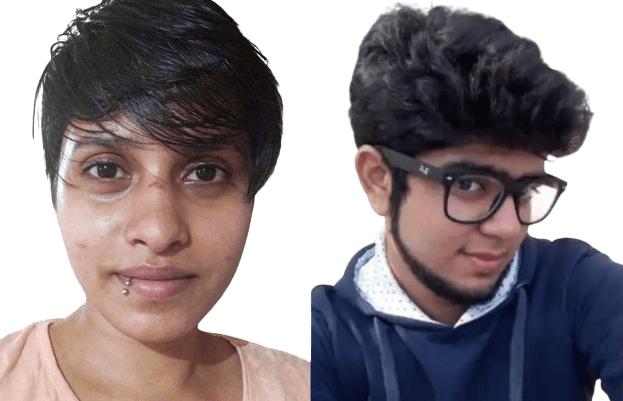 New Delhi (The Hawk): Aaftab Amin Poonawalla, who is accused of killing his live-in partner Shraddha Walkar, was given 14 days in judicial custody by a Delhi court on Saturday.

He was transported from the Ambedkar hospital, where he had been sent for a checkup, to the Saket court by video conference. He'll be taken to Tihar prison.

The Special Commissioner of Police (Law and Order), Sagar Preet Hooda, has started the legal process for the accused's production for additional consideration in the polygraph test.

According to insiders, Poonawalla's narcotics test will most likely happen on Monday.

On Friday, his polygraph test was also not completed.

Poonawalla had admitted to the court during the last hearing on November 22 that Walkar had provoked him before going entirely silent.

The court then enquired as to whether he had experienced any abuse or problems while being questioned.

"Aaftab had informed the court that while he was cooperating, he couldn't remember everything at once and would provide updates as they were available. He further admitted to hitting the judge after being provoked "Avinash Kumar, his attorney, had stated.

In 2018, Walkar and Poonawalla connected via the dating app "Bumble." They arrived in Delhi on May 8 and moved to the Chhattarpur neighbourhood on May 15. Poonawalla is accused of killing her on May 18 before dismembering her body into 35 pieces and dispersing it over the course of 18 days.

The American crime drama "Dexter," which centres on a man with homicidal impulses who leads a double life, is said to have served as inspiration for him.