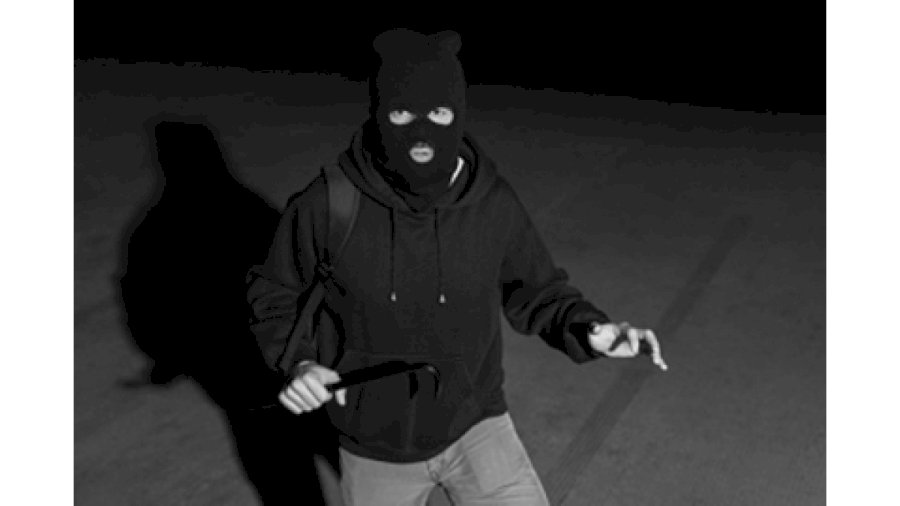 Lucknow (The Hawk): At gunpoint, three masked criminals robbed a physically challenged utensil seller and his mother at their home in Napier Colony near the Thakurganj police station.

Teams of police officers were investigating the situation and searching for any video of the criminals.

Police believe a nearby citizen may have assisted the robbers in carrying out the crime by acting as an informant.

The trader Ashwini Rastogi, 45, of the Napier Road Colony was at home because his store in Aminabad was closed on Thursday, according to the police spokesman.

Rajkumari, his 75-year-old mother, was at home when Ashwini left to perform puja at the temple. While Ashwini's father passed away in 2019, his wife died in 2016.

"The thugs entered the house while wearing masks over their faces, taking advantage of Rajkumari's alone to hold her at gunpoint. A short while later, Ashwini went home. When he did, the thieves held him at knifepoint and with a revolver. With a rope knotted over their necks, they dragged Ashwini and his mother into a room. The criminals stole the money and valuables from the almirah, according to the police, and then they ran away.

The victim then spoke with his brother-in-law and reported the event to the police.

"When we shouted out for aid, they beat both of us. All of our jewellery and roughly Rs 3 lakh in cash were stolen, according to Ashwini.